Update: This is part of a “WebSEO” fake freebie network powered by another freebie site that has Russian ties. More info here.

It’s a great day for exposing fakes. This Textile Sale company is another fake tied to a network of fakes. This time they are offering a free bracelet. I’ve discovered how it’s connected with all these other Russian Fake Freebies and are now better know as the “WebSEO” fake freebie network.

I am confident to say this is just a short term profit scheme and I am also confident that this freebie will never, ever come. If you signed up for this one, worst case is you’ll get some spam mail, spam email and perhaps some sketchy links from fake PayPal/Amazon/other websites. Don’t trust links that ask for your password or any personal information, ever. Thank you for reading my fake freebie rant. 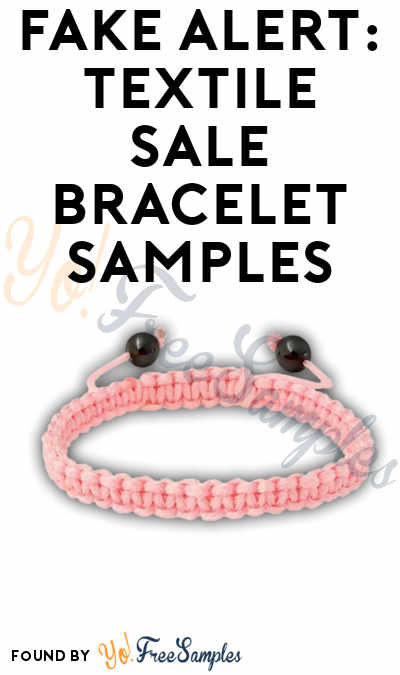