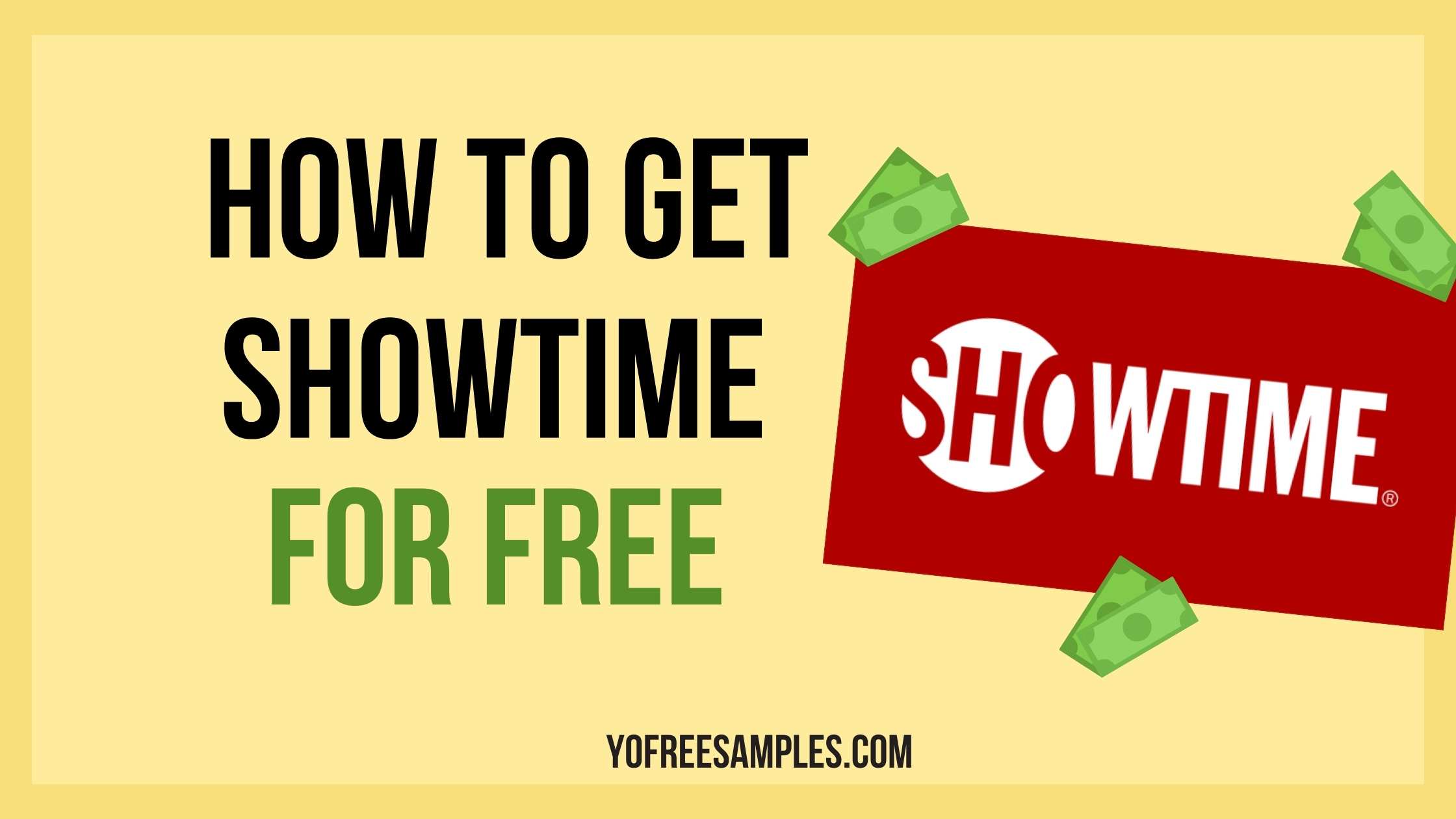 Showtime has one of the best catalogs of movies and original programming in the business, so how can you get Showtime for free?

It turns out that it’s easy.

Anyone can sign up for a free 30-day trial of Showtime. After that, it will only cost you a few dollars a month to keep the service.

When Showtime debuted in July 1976, it had only about 55,000 subscribers who were treated to concert specials with world-famous acts like Pink Floyd, ABBA and Rod Stewart. By 1978, the channel was uplinked to a satellite that brought it to a nationwide audience. This meant that it could compete with HBO and other premium cable networks.

From its relatively modest beginnings, Showtime has grown to encompass a streaming service, a high-definition simulcast feed, Showtime on Demand and Showtime Anytime, which is an app and website featuring more than 400 hours of programming that is available to television service subscribers.

For many streaming fans, Showtime is a premier destination that boasts more than one hundred original television shows as well as a robust rotating catalog of documentaries and movies.

Thanks to the 30-day free trial, it is possible for absolutely anyone to stream Showtime for free. No additional purchases, fees or subscriptions are required.

Showtime’s streaming option is known as an over-the-top streaming service. Accordingly, it is possible to subscribe to Showtime without having to also purchase a traditional cable package.

As part of its programming, Showtime produces original television series and documentaries. These offerings are exclusive to its platform, meaning that it is impossible to see these shows anywhere else.

Some of these programs include Billions, The Affair, Dexter, The L Word, Yellowjackets and Ray Donovan. Other series include Weeds, Homeland, Shameless, Penn & Teller: Bullshit! and many others. From comedy to drama and including everything in between, Showtime has been responsible for many mega-hit television series in recent years.

That alone might be enough to convince you to try Showtime for free, but it’s worth knowing that the streaming service also has a sizable stable of movies. Many of these films are licensed from major studios and may include recognizable titles such as Moonlight, Pulp Fiction, Minari and many others.

If you like, Showtime sometimes can be bundled with other services such as Hulu, Paramount+ and others to expand viewing options while simplifying billing.

How Do I Sign Up for a Free Trial of Showtime?

Perhaps the easiest way to sign up for a free trial of Showtime is by visiting their website at Showtime.com. Downloading the Showtime app on your tablet or smart phone is another option. Regardless of whether you sign up via the website or the app, you will be asked to create an account. This requires providing a valid email address and a credit card that will be used to pay a monthly fee if you decide to stick around after your 30-day free trial expires.

Once you create your account, you will enjoy immediate access to Showtime’s complete library for a full one-month period.

As an alternative, you might consider signing up for a free trial of Showtime through an existing streaming service like Hulu or Amazon Prime. It is virtually always the case that you will get the same length of free trial even if you sign up in conjunction with another streaming service.

Keep in mind that Showtime does not always offer a free 30-day trial. In the past, it has offered just a seven-day free trial. That’s nice, but the current 30-day offer is much better.

This means that if you are just signing up for a free trial to binge watch a favorite show, it’s best to do so during the 30-day free trial offer. It just gives you more time to catch up on your favorite series and check out the other series and movies that Showtime offers.

Another great, no-cost option for viewing Showtime is to download the Showtime Anytime app. It is readily available at Google Play and the App Store as well as the Showtime website. Once you have the app, you can view a handful of free pilot episodes of some of Showtime’s best series. This is a great way to dip your toe into Showtime’s programming, and you don’t even have to create an account.

A streaming package is a fantastic way to save a ton of money these days. Fortunately, Showtime makes this easy with occasional bundle offerings. This is sometimes available with Paramount+, but the most reliable way to bundle streaming services is to add Showtime on top of one of your existing streaming services.

Once your free trial period is over, you will pay approximately $10.99 each month to continue accessing the service. For many people who are fans of Showtime’s television series and movie catalog, this is a fantastic deal.

Another benefit to adding Showtime to an existing streaming service like Amazon Prime or Hulu is that it makes accessing Showtime’s catalog incredibly convenient. You simply log into your chosen streaming service, and you will immediately be able to see Showtime selections along with your other choices.

If you prefer not to view Showtime programming in conjunction with another streaming service, then you will need to download the Showtime Anytime app, which is available for all mobile devices and smart televisions. All you have to do is sign in using your account credentials.

When Your Free Trial Expires

At the end of your free trial, your account will automatically be upgraded to a full membership. This means that the service will start charging you $10.99 for each month of the service. Renewal is automatic each month. Showtime only provides viewers with a commercial-free plan, so there are no other pricing options.

Showtime is probably pretty confident that you’ll fall in love with its programming during your trial period, but if you do not, then you can cancel your subscription at the end of the free trial.

If you ultimately decide that Showtime isn’t for you, there are many other premium streaming services that routinely offer free trials.

A: No. Sometimes the free-trial period only lasts for seven days. This means that it’s a great idea to sign up for Showtime when a 30-day free trial is being offered.

What are Showtime’s competitors?

Other premium cable channel streaming services that you might consider include Starz, HBO Max, Disney Plus and others. Each one offers original television series and movies. Many subscribers choose to rotate subscriptions with Showtime, Stars, HBO and others so that they can stream all of their favorites without breaking the bank.