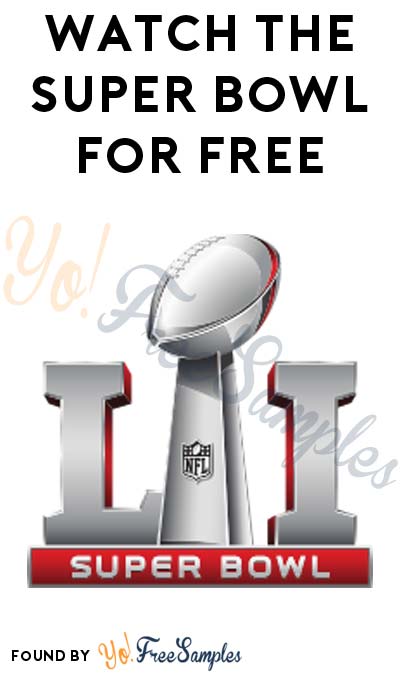 Steam the 51st big game and see if the Patriots or Falcons win without a cable plan that you normally have to have to watch NFL games on any device. Due to league restrictions, NFL games are not available in FOX Sports GO on phones. However, you can watch Super Bowl LI on TV devices (Apple TV, Roku, Android TV, Chromecast, Amazon Fire or XBOX One) and tablets.

How to watch it free:

* Not available on phones due to long term contracts between the NFL and ESPN.

0 likes Feb 5, 2017 Entertainment Freebies, Free Samples Without Surveys By Mail
The links this post may contain affiliate links which we earn a commision from. See the bottom of the site for full privacy, disclosure and terms & conditions policies.